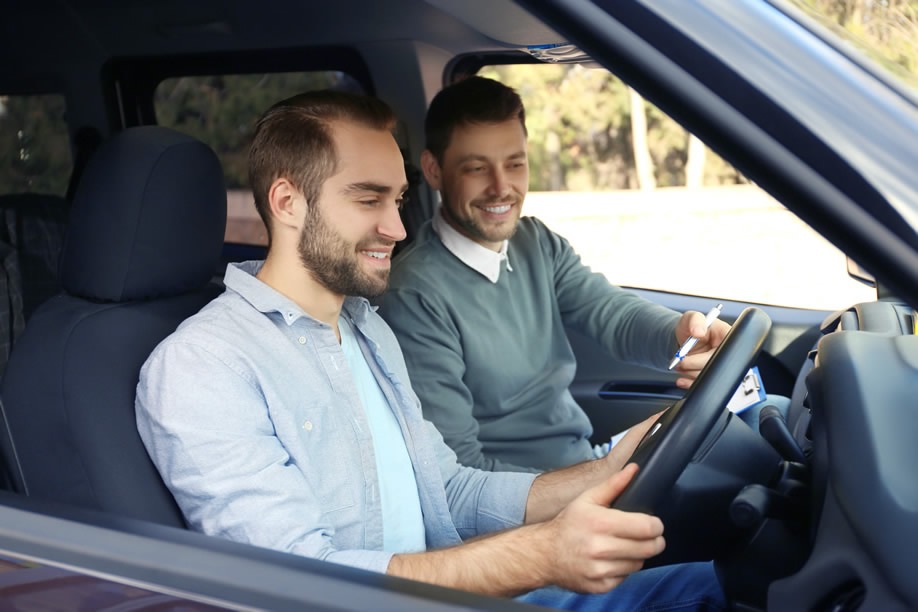 Becoming a driving instructor under the umbrella of a franchise has advantages. For example, you will be able to leverage the marketing prowess of the franchise name in order to get more pupil enquiries in your area. Household name franchises instil confidence in pupils because like any product or service, brand recognition has a direct correlation with sales. Franchises can also offer support and training to instructors in order to develop a successful instructor business. Most franchises also provide the car too, so essentially they can get you up and running with everything you need.

However, franchises also require the driving instructor to pay fees in order to operate. Fees can range from £50 per week without a car to £290 per week with a fully maintained car included.

Interestingly the higher priced franchises tend to usually require the longer contractual commitments which is understandable as they are supplying a car. So depending upon what you are paying if you’re not seeing sufficient bookings, the fee can become a burden on your earnings, as it’s due regardless of whether you’re fully booked with pupils or not.

Being part of a franchise or going independent are two huge factors in how much a driving instructor can earn, but ultimately it all comes down to the individual.

Expenses Will Cut into Your Earnings as an Instructor

The cost of renting a new fully maintained car for example is currently around £100 per week (based on usage of 30,000 miles per annum) for a typical driving school car.

You can of course buy your car to eliminate rental costs, however you’ll be burdened with repair and servicing costs which could indeed by higher than the cost of renting over time if the car requires significant repairs. The car also won’t last forever and when it comes to replacing a car that has racked up significant mileage with little to no trade in value, you’ll need to have deep pockets in order to find a replacement.

Therefore, typically those on a franchise earn around £80 more per week than those who are independent but of course they have to pay a franchisee fee but equally an independent has to buy the services/resources etc. which would otherwise be included in the franchise fee.

However, in order to get students through the door it can often be a “race to the bottom” where the lowest price or the cheapest deal gets pupils in the driver’s seat which also cuts into your earnings as an instructor. Be wary of offering too many deals to students or you may end up chasing your tail by being fully booked but not actually earning any money.

So, How Much do Driving Instructors Earn?

Well it depends on the instructor. A good instructor with excellent retention, repeat business, referrals and business acumen could quite easily make £30,000 per year without any issues. Though not everyone will be able to achieve this salary because of how much it takes to get to this stage. At the early stages of a driving instructors career, don’t expect to make £30k per year, you’ll be starting much further down as you build up your reputation in the local area.

According to Indeed, they state driving instructors make £34,174 per year. However, with self-submission surveys, it is likely that only successful instructors would be so forthcoming of their income while instructors starting out, struggling or those thinking becoming an instructor could be a quick and easy way to make money won’t likely be making anywhere near this figure.

Indeed also state that the average tenure of an instructor is only 2-4 years, which makes their average salary figure of £34,000 questionable, because if you are earning that figure as an instructor, you’re doing very well and would likely last longer than 2-4 years.

Being a driving instructor is a rewarding career because you’re teaching pupils a life changing skill. Earning in the top bracket would be the icing on the cake.

If you’re a driving instructor and want to earn even more income, find out about the Collingwood Insurance affiliate program

Get The Latest ADI Updates Straight Into Your Inbox

Britain is famous for its radical weather changes and torrential downpours. For those of you that are learning to drive or are...

Collingwood are delighted to announce their nomination for the Insurance Choice Awards 2021 in the Best Specialist Insurance Provider category!

Thursday 22nd October 2020 saw the "all digital" Insurance Choice Awards 2020. The awards, ran by Smart Money People, are now into...

The driving test is continually evolving to help prepare learner drivers become the safest driver they can possibly be. The Driver and...

The majority of us are highly aware of the coronavirus pandemic, the government have increased the risk level to 'high' and the...