Home Driving Instructor News Blog Which areas of the UK have the most learner drivers? 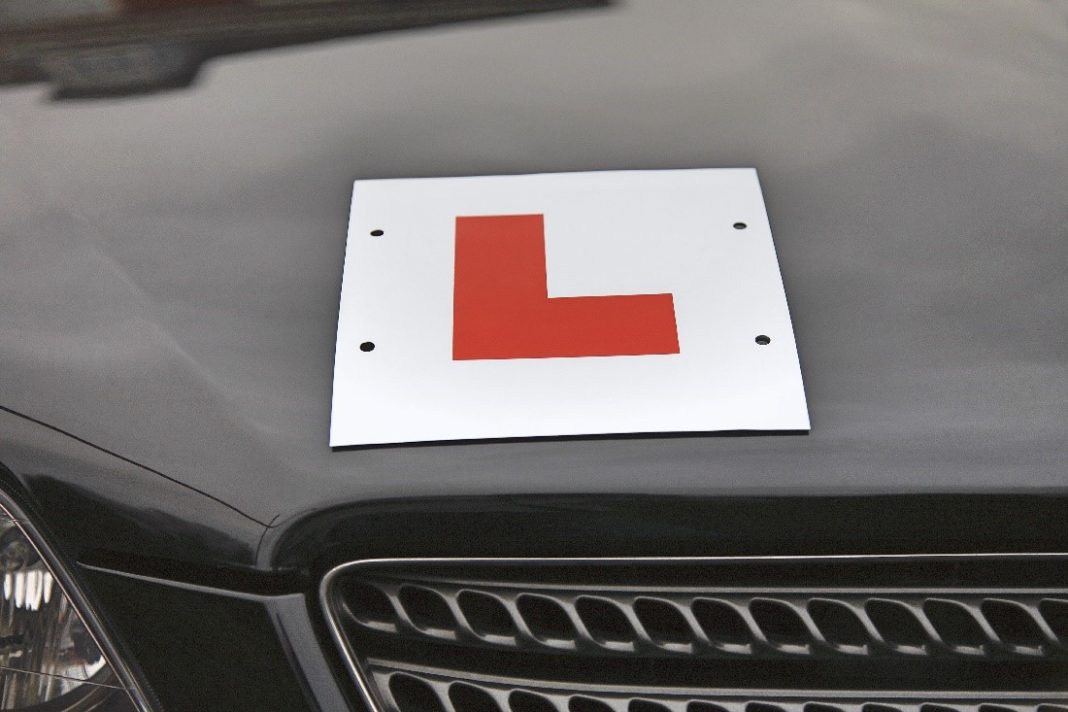 Have you ever wondered why, when travelling on UK roads, that in some areas you see so many more ‘L plates’ than elsewhere?

Or perhaps you live in an area where you never see anyone taking a driving lesson and may wonder why?

Well, as learner driver insurance experts, we’ve investigated which areas of the UK have the most and least provisional licence holders, using DVLA data from June 2022*, to pin down where you’re most likely to catch learners mid-lesson.

Our research discovered that Birmingham, London and Leeds are the country’s ‘learner driver hotspots’, as each of these cities had at least five local postcodes in the top twenty.

The higher concentration of learner drivers in urban areas could be due to it being more difficult to pass your test, and indeed to learn to drive in these areas.

One of our previous studies discovered that it appears much harder to pass your test in some urban areas – in fact, three of Birmingham’s driving test centres have some of the lowest pass rates in the country.

B4 district in Birmingham has the second highest proportion of learner drivers in the country too, and the district’s closest test centre, King’s Heath, has a pass rate of 43% which is 12% below the UK’s average pass rate of 55%.

Learners in B19 (also in Birmingham), which is fifth on our list, face even worse odds. Local test centre, Kingstanding, has the sixth lowest pass rate in the country (38%). This means learner drivers are nearly three times more likely to fail their test than pass here.

Birmingham’s B4 postcode is closest to the King’s Heath test centre which has a pass rate of 43% – also 12% below the UK’s average pass rate of 55%.

London, Leeds and Manchester also have excellent public transport links, from the London Underground to Leeds’ local rail and bus network, to Birmingham’s three central train stations. So, perhaps another reason where there are so many provisional licence holders here could simply be that learning to drive isn’t as necessary for getting around.

You can still gain penalty points if you’ve not yet passed your test, so, we may expect the areas with more inexperienced drivers also have a higher number of licence holders with penalty points.

However, this doesn’t typically seem to be the case as just 0.6% of drivers in GU13 (the top place in the UK for provisional licence holders) have penalty points on their licence which is far below the national average of 5%.

It’s important to remember that not all provisional licence holders are actively learning to drive though, – it’s also a popular, easy to carry form of ID.

We found that most of the areas with the lowest percentage of learner driving licence holders are very rural.

In fact, a staggering 96% of driving licence holders in the Somerset village of Hinton St. George (postcode district TA17) hold full licences, making them by far the most ‘qualified’ local driving population in the UK.

Learner drivers who are struggling to pass their test may want to head out on the country roads too, as our research also found that it appears much easier to pass your driving test in some of these less populated and quieter areas.

Hinton St George’s closest test centre, Yeovil, has a pass rate of 68% meaning you have a 30% higher chance of passing here than in busy Kingstanding in Birmingham. Yeovil’s pass rate is also 13% higher than the UK average pass rate of 55%.

Are you part of the UK’s learner driver population?

Our learner driver insurance can help you swap your green card for a pink one, by allowing you to practise in friends and family’s cars completely legally.

*We filtered out any postcodes with less than 250 drivers.

Get The Latest ADI Updates Straight Into Your Inbox

Learning how to drive may seem like a daunting task. New drivers are expected to learn...

Which areas of the UK have the most learner drivers?

Driving examiner marking a pupil during a driving test Have you ever wondered why,...

The driving test is continually evolving to help prepare learner drivers become the safest driver they can possibly be. The Driver and...

Collingwood Insurance collaborate with RoadHow to bring free app to all...

Which areas of the UK have the most learner drivers?